A Young Couple And An Old Man Were Sitting In Train Compartment.

In a train compartment, a young couple and an elderly, somewhat ragged man were sitting.

The girl looks like she’s having some discomfort so her boyfriend asks her,
“What’s wrong honey?”

She replies, “My head hurts.”

Her boyfriend kisses her forehead, and asks her,

Then he asks, “Does it hurt somewhere else?”

“Here,” she replies, pointing to her lips. So the boyfriend kisses her lips.

She replies by pointing to her neck.

So the boyfriend kisses her neck.

Annoyed at the pitiful public display, the old man asks the young man,

“Excuse me, pal, do you do hemorrhoids?” 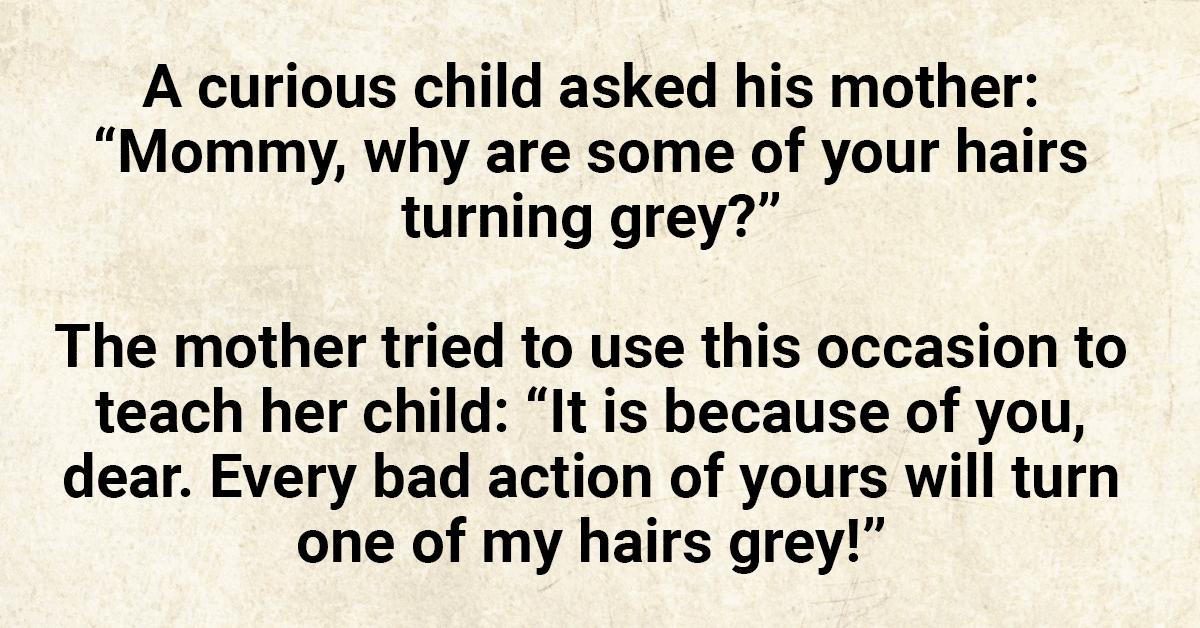 Best Funny Short Stories That Will Crack You Up 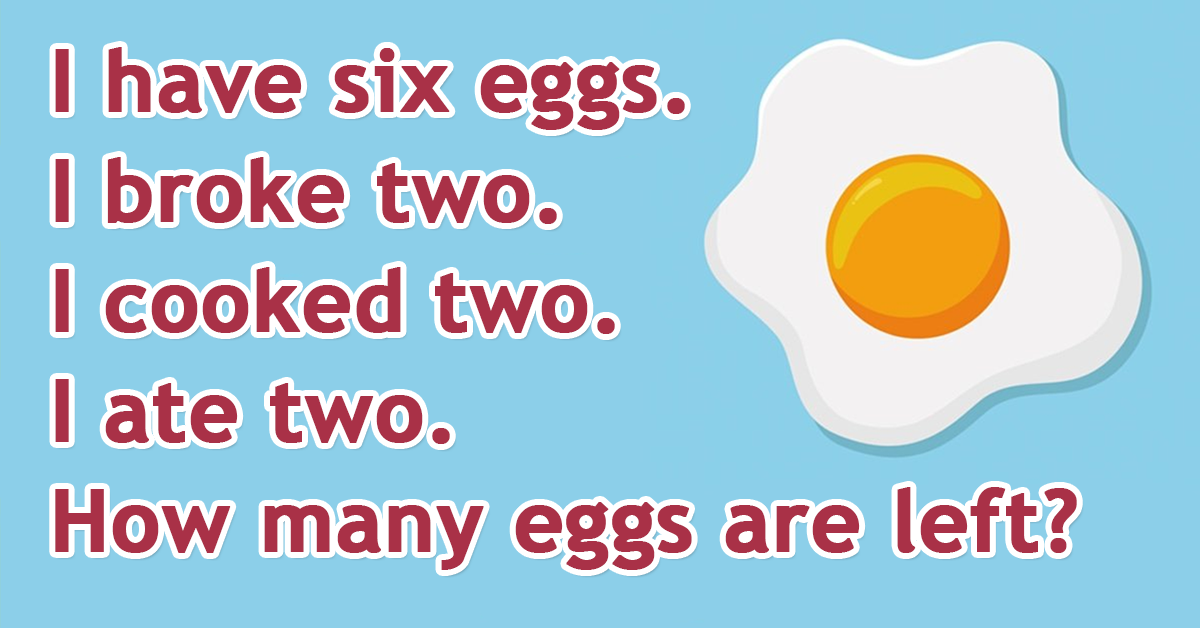 How Many Eggs Are Left? People Are Left Confused By This Tricky Puzzle About Eggs.