Can you answer this 7-year-old’s maths homework?

A MUM was left stumped after her 7-year-old asked her to help her answer this maths question.

The conundrum, which was about how many entrants there were in a dog show, may have sounded cute, but the reality was very different.

The mums on Facebook couldn’t solve the math problem either Angie Werner asked Facebook group Breastfeeding Mama Talk Privately if they could make sense of her daughter Ayla’s homework – and they also struggled to get their head around it.

Angie later told the other mums that Ayla’s teacher had told her that the bizarre answer was 42.5

She explained: “The district worded it wrong.

“The answer would be 42.5, though, if done at an age-appropriate grade.” 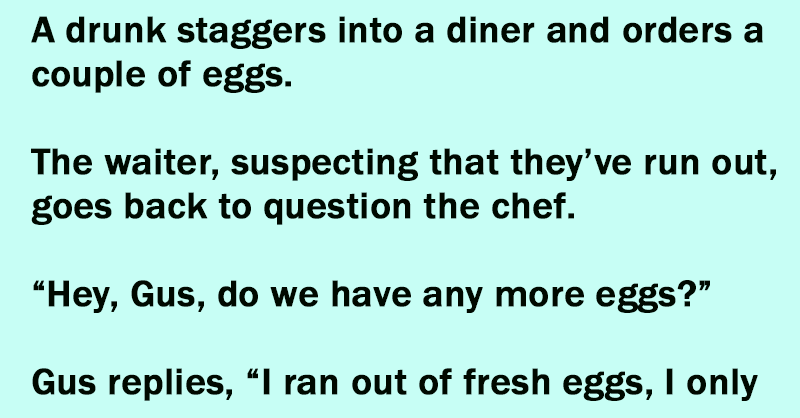 A Drunk Stagger Into A Diner. What Follows Next Will Make You Laugh Crazy. Can You Spot The Starfish Hidden Among These Shells? Try to beat it in 30 seconds Can You Find The Gold Coin Hidden Among Piggy Banks in Under 15 Seconds?