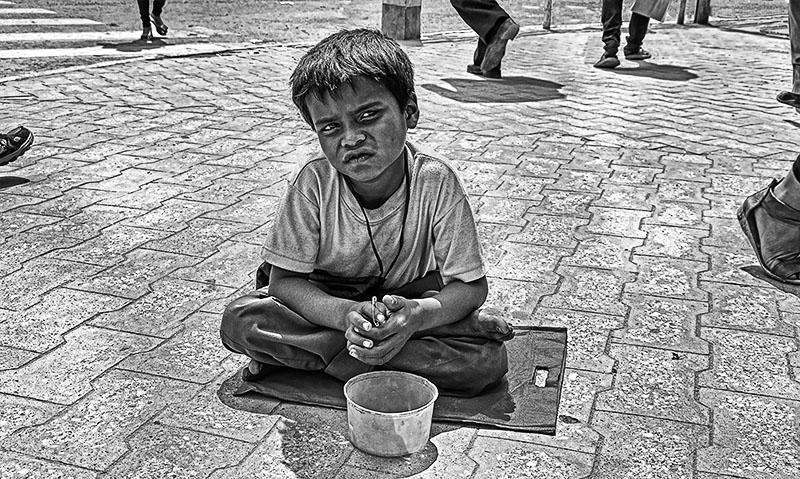 A blind boy sat on the corner of the road with a signboard on his side.

People barely noticed the board, and he could hardly earn some coins.

Though it was a busy corner of the road, only a few coins were thrown in his hat.

At the mid of the day, a man crossed by him and noticed that board.

He stopped by the poor boy and threw some coins in his hat.

He did another thing too. He changed the words on the board.

A few moments later, the boy was surprised to feel that a lot of coins were coming in his hat.

A lot more people than usual was noticing that boy and trying to help him.

He was amazed to observe this and wanted to know the reason for this “turning point.”

The next day, the same man stopped by him to see if there is any change in the condition of the poor boy.

The little boy, though blind, recognized his footsteps. He asked him curiously, “What did you do yesterday?”

The man smiled and told him, “I did nothing but made a little change on your signboard.”

The boy asked, “And what was that?” What he had written was,

“Today is a beautiful day and I can’t see it”.

The boy said, “But the meaning is the same, which made the people help me more than the usual?”

But the first sign simply told them that you are blind.

The second sign made them aware that they weren’t blind”

You don’t value a thing unless you don’t have it.

Value even the tiniest blessings in your life before it’s too late.

Live, love and smile to enjoy every moment of your life.

As every moment that passes can be a great opportunity. 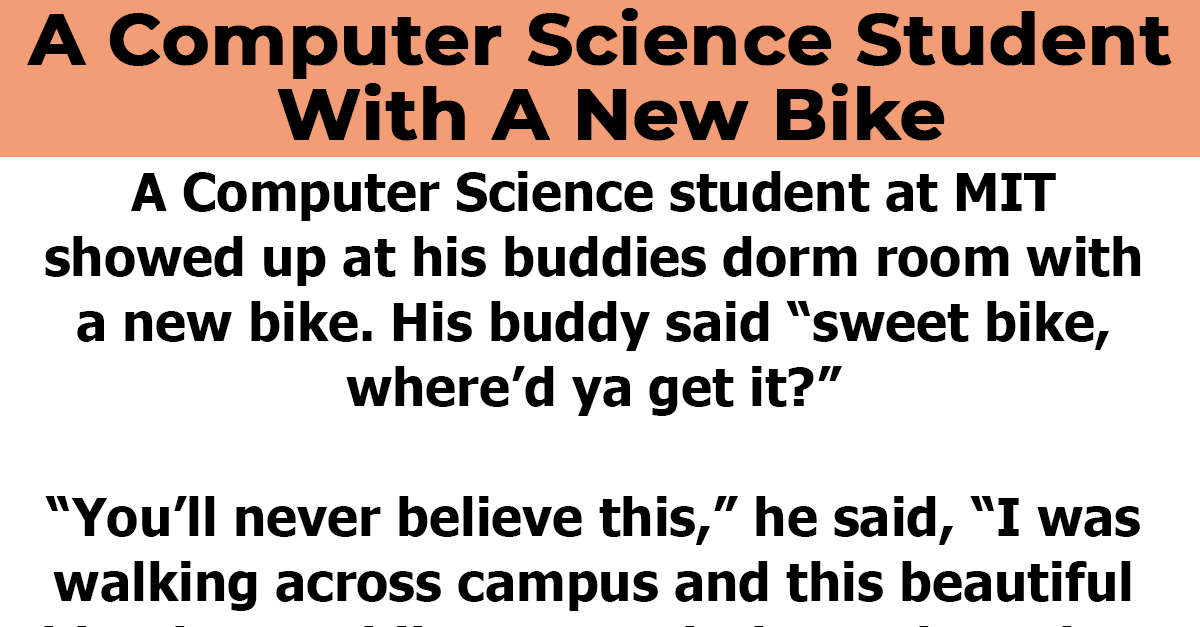 A Computer Science Student With A New Bike 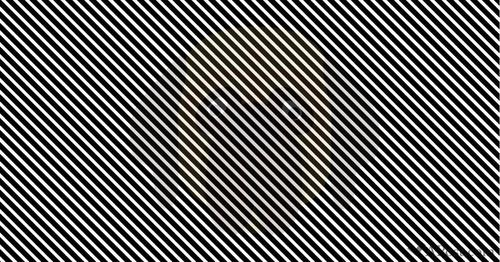 Find Out If Your Vision Is Sharp With This Puzzle: Can You See What Is In The Image?