Steve Sees An Ad For Hiring A Music Producer. Steve sees an ad for hiring a music producer.

The ad reads: “MUSIC PRODUCER WANTED! Must be able to play piano, type 40 words a minute, and be bilingual. We are an equal opportunity employer!” So he decides to go apply for the job.

The hiring manager is pleased with his resume but says, “Well your resume looks good, but I have to admit Steve, I’m kind of torn between hiring you or the other guy…”

“Who is the other guy?” Steve asks.

“It’s that cat over there.” and the manager points to the stupid cat sitting in the chair next to him.

“What? That’s ridiculous? Everyone knows a cat can’t play piano!” Steve says. And at that moment, the cat proves him wrong and plays Mozart’s 40th symphony with all four of his little foots on the piano in the room.

“Well I have to admit that I am surprised, but a cat can’t type 40 words a minute.” And not only does the cat prove Steve wrong again, it types on the computer, types 200 words a minute and prints a 3 minute essay about the Coriolis effect.

“Are you kidding me?” Steve shakes his head in disbelief. “You can’t seriously consider hiring a cat over me? I need a job because I’m a human and the cat is just the cat!”

And of course, the cat grabs the sign and points to it reading “equal opportunity employer.”

Steve gets angry and says, “Look this is all impressive, but I know %100 sure that their is no way in hell the cat is bilingual!” Only 1 in 30 Viewers Can Find The Hidden Horse In This Picture, Can You? 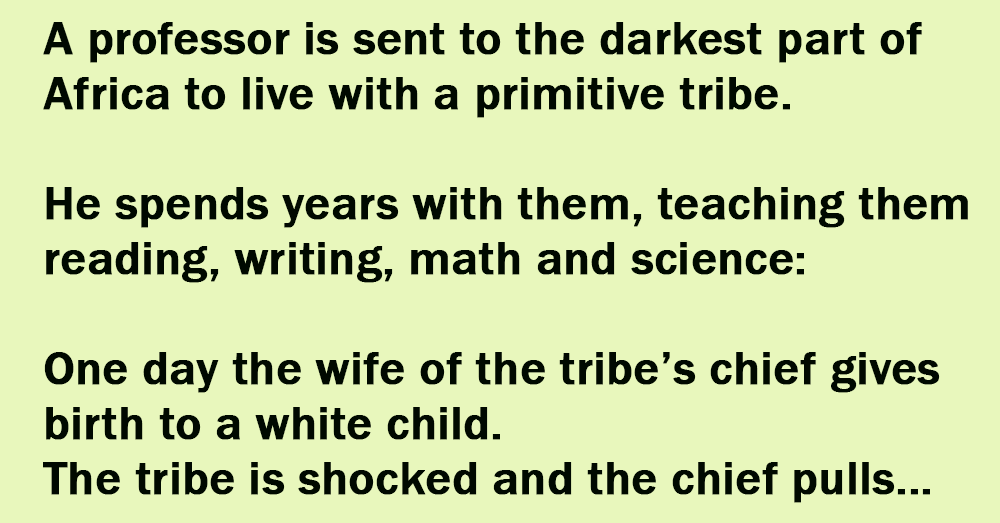 A Professor Is Sent To Darkest Part Of Africa. Only 1 out of 10 people can solve this puzzle: Can you figure out what the father’s fifth son is called? 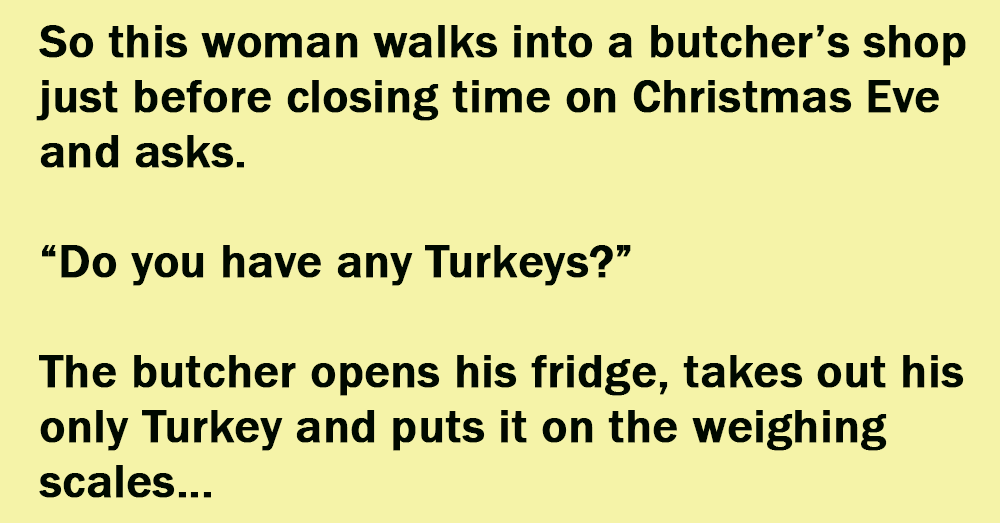 A Woman Walks Into A Butcher’s Shop. 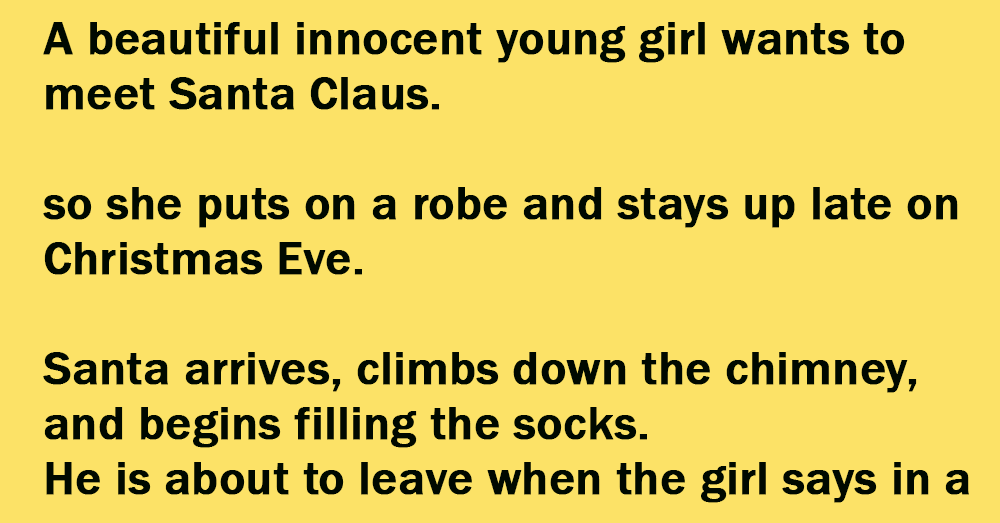